In celebration of our very own cunning fox who looks over you lucky clucks jealously when you’re in Yard & Coop, we’re counting down the top 10 foxes of all time. 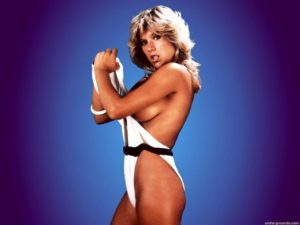 She couldn’t even read the autocue at the Brit Awards, for fox sake. 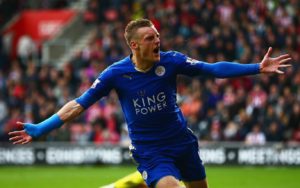 He’s a fox, and this season you’ll find him in the box. 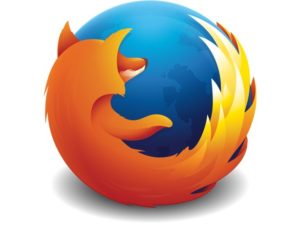 Curveball, this cyber fox loves to surf the web. 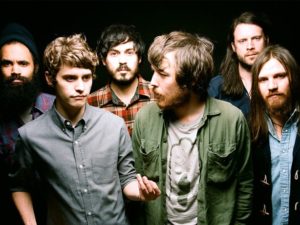 Almost as hairy as a fox (strong facial hair game guys) these dudes know how to knock out a mellow tune. 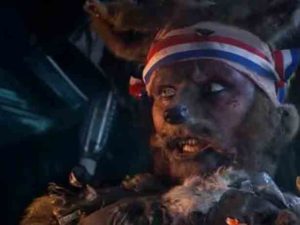 From the cult sitcom The Mighty Boosh, he loves crack but hates being alone. Our weirdest fox. 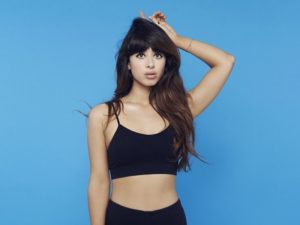 AKA Louisa Rose Allen has released two albums and won a prestigious Grammy for Best Dance Recording. And she’s a total fox. 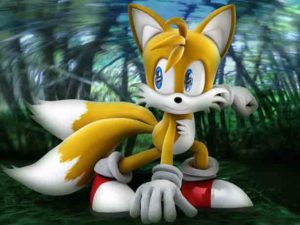 The legendary Tails from Sonic the Hedgehog is so foxy he’s got not one but two tails. Two tails never fails! 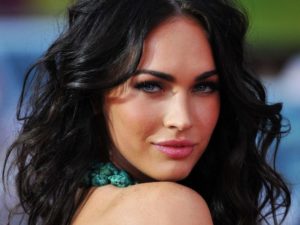 I think we can all agree that she is one seriously foxy lady. 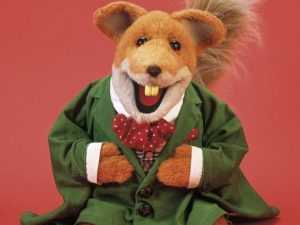 What do you call a fox with a carrot in each ear? Anything you want ‘cos it can’t hear you. Ha Ha Ha! Boom! Boom!

Voiced by the silver fox that is George Clooney, he’s truly fantastic.

Now, we need your help naming our foxy friend who adorns the wall in Yard & Coop. Tweet in your suggestions to @YardandCoop with the hashtag #foxy and our favourite will win a table for four underneath the fox and a free bucket of chicken. Good cluck! 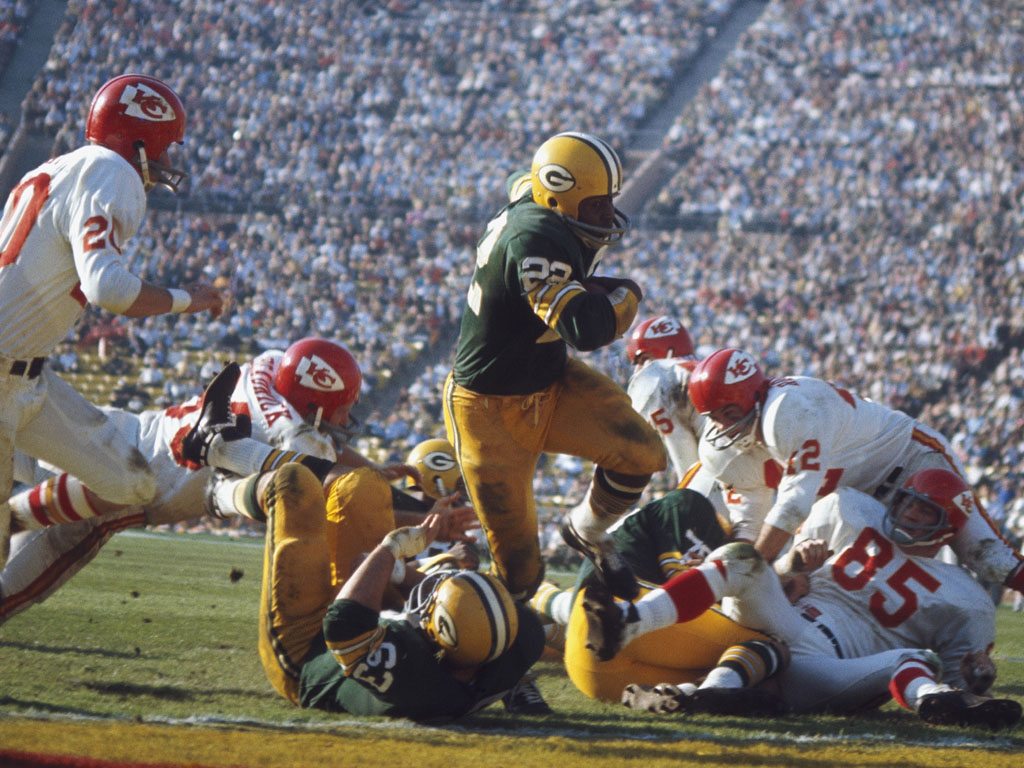 This one is for all you wings lovers (generally the mucky clucks with sauce smeared all over their faces, hands and t-shirts). We have great news, we’ve expanded our wings menu! So, to celebrate, this week we’re looking at the origins of the wings that started it all.

But Dominic used to tell a different and slightly more colourful story. The bar used to attract a large crowd of Catholics and, at the time, it was usual for Catholics to only eat fish and vegetables on a Friday. So Dominic thought, on one particularly busy Friday night that, as a thank you to his customers, he would bring something free out for them to eat at midnight when they were permitted eat meat again.

And then it really kicked off.

So, with Super Bowl 50 this Sunday, we say: get yourself on Deliveroo and order in some Buffalo Wings from Yard & Coop for your Super Bowl party.

And here’s to you Teressa and your wings that are truly bellissimo!