Tunes To Fry To 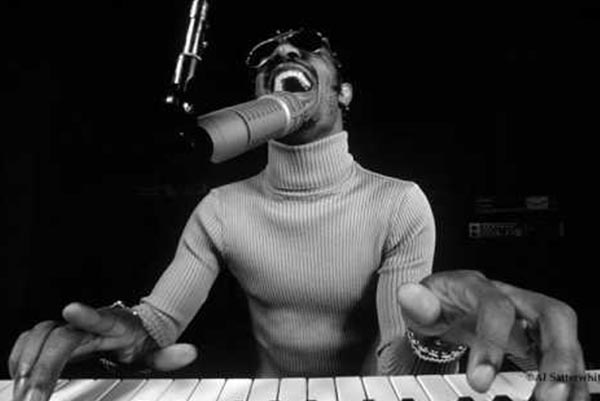