We clucking love chicken wings and this one is for all you wings lovers (generally the mucky clucks with sauce smeared all over their faces, hands and t-shirts).

Our wings are double cooked so the meat falls of the bone and the skin is proper crispy. You can find them on our menu all week and available with a choice of all of our homemade sauces. Every Wednesday, Wings Wednesday, we give you free wings with every main meal. So get stuck in people…

But where did it all begin? 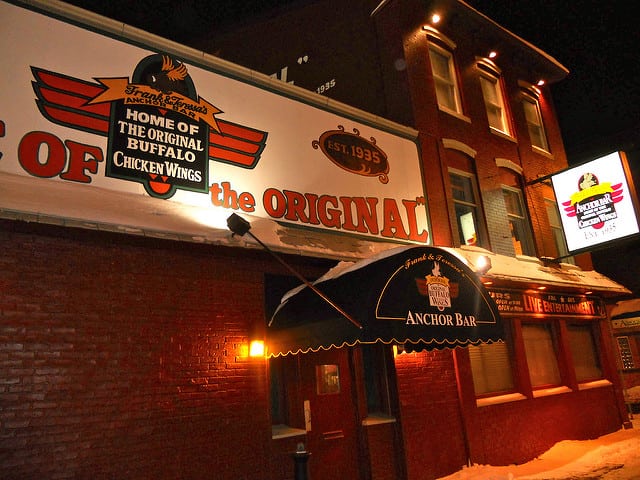 But Dominic used to tell a different and slightly more colourful story. The bar used to attract a large crowd of Catholics and, at the time, it was usual for Catholics to only eat fish and vegetables on a Friday. So Dominic thought, on one particularly busy Friday night that, as a thank you to his customers, he would bring something free out for them to eat at midnight when they were permitted to eat meat again.

And then it kicked off.

So, here’s to you Teressa and your wings that are truly bellissimo! 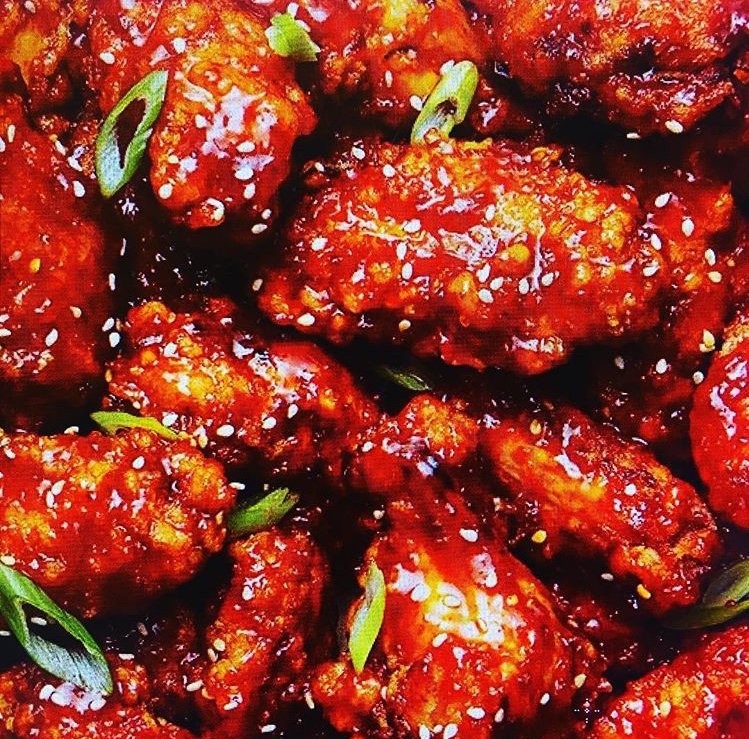